Built in 1946 for use as a fleet auxiliary by Alexandra Hall, Cervia is the only “Empire” class ocean-going steam tug to survive in the UK. 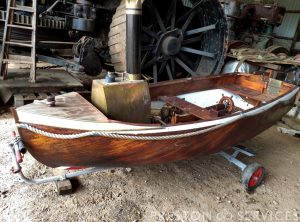 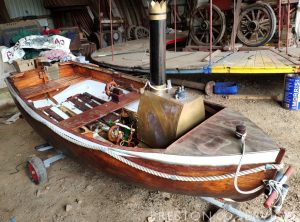 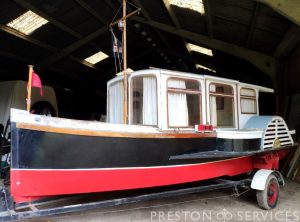 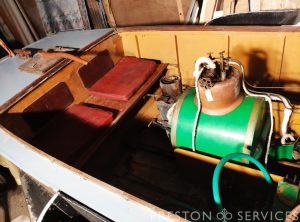 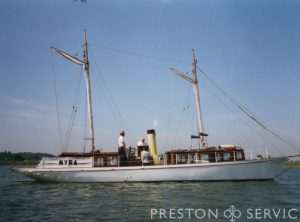 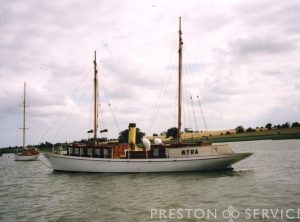 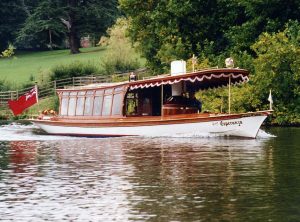 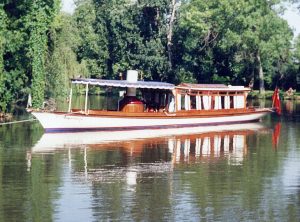 A Thames saloon launch built in 1898 by Bonds of Maidenhead.
Rebuilt 1968 by Lawrence Weaver and fitted with a twin high pressure steam engine and oil fired Lune Valley boiler.
£ P.O.A. 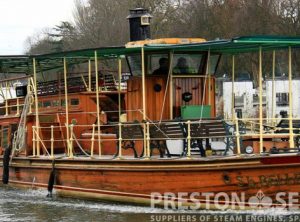 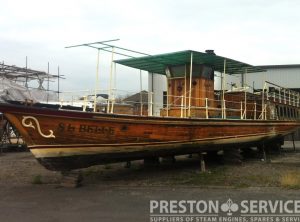 This vessel was built in Kingston upon Thames in 1894. She worked out of Worcester on the Severn for 80 years, and she last worked in 2009.

Potential for private yacht or historic passenger carrier. She was licensed to carry 100 passengers. Equipped with galley, bar and 2 WCs with ornate hand basins, and a large dining area.

National Register of Historic Vessels: No.272 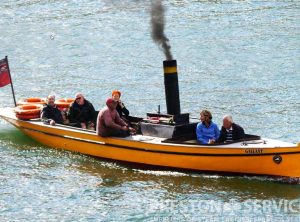 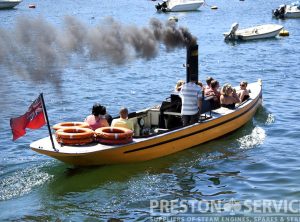 This elegant steam launch was built c1900 and is 30ft long by 6ft 10in beam. Gallant draws about 2ft 6in when loaded, hull being of carvel construction: pitch pine planks on sawn oak frames, with laid hardwood decks. Restored and returned to steam around 1990.

For many years Gallant has been operated as a full time business, carrying up to 12 passengers for trips on the river Fowey in Cornwall.  As such, the launch is fully licenced to operate by the local harbour authority, with annual inspections.

Watch a video of Gallant here. 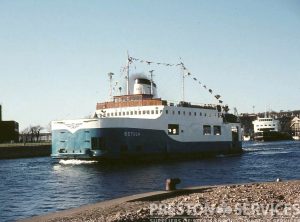 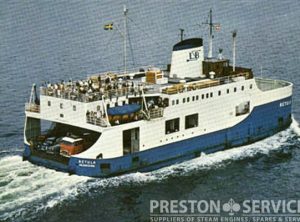 An unusual opportunity to buy the remains of a steam ferry, originally built as the S.S. “Perch Rock” by Caledon S.B., Dundee in 1929.

The ferry has had all superstructure removed to form a pontoon, but contains complete and intact steam machinery including: 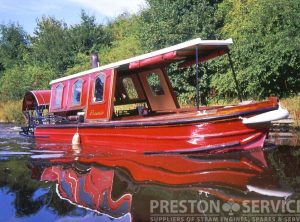 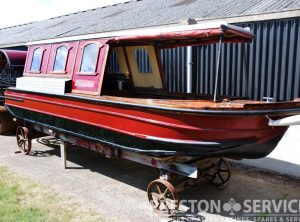