An unusual scale miniature of the large “SUPERBA” model ploughing engine built by John Fowler & Co., Leeds for the Italian market (which similar to the ‘K7’ model with various upgrades including superheater).

This miniature appears to be well made and detailed and is requiring some minor work to fully complete, including boiler lagging. 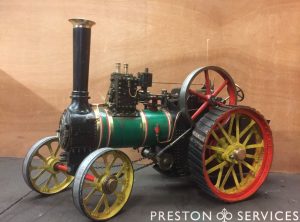 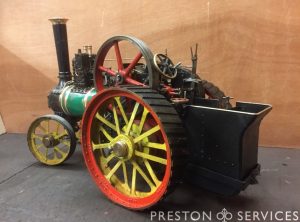 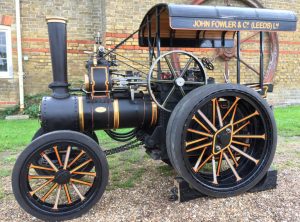 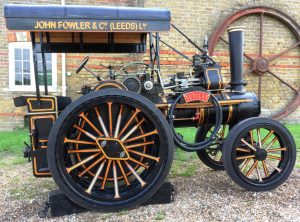 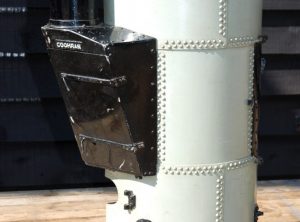 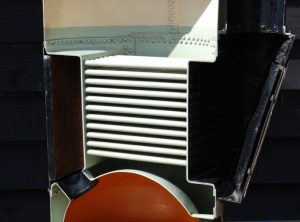 Cutaway boiler demonstrates the workings of the Cochran cross-tube vertical boiler, including coal firing firebox, fire-tubes and smokebox, and all the typical Cochran features of full size boilers including external firebox and mud hole doors.

Mounted on a wooden display base with Cochran makers plate. 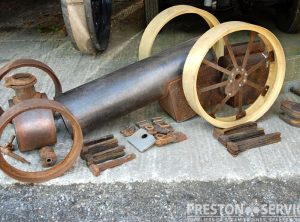 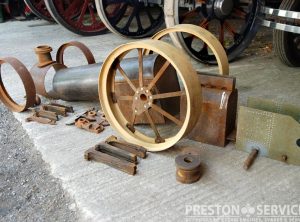 This unfinished miniature is an example of the popular 4″ scale single cylinder engine by Live Steam Miniatures, and based on the 6 NHP agricultural traction engine by William Foster & Co, Lincoln. 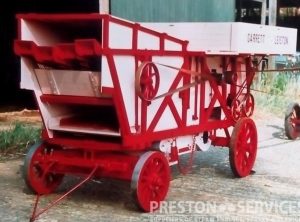 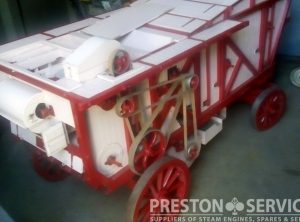 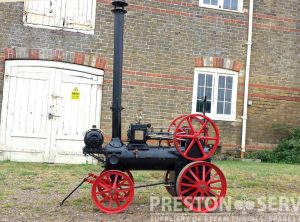 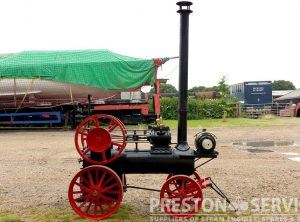 Based on a Ransomes Head & Jefferies portable. 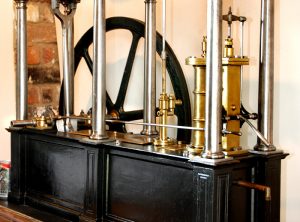 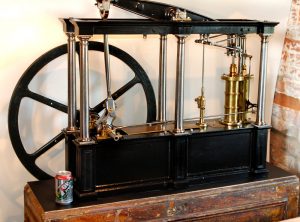 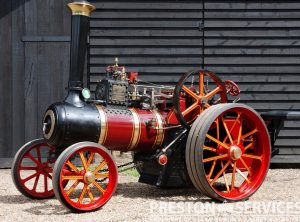 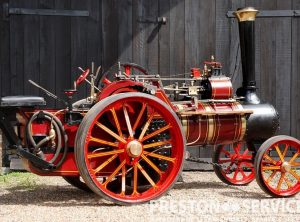 This impressive half size engine is based on the Burrell 6 NHP agricultural traction engine and is for sale in good condition, with current boiler certificates.